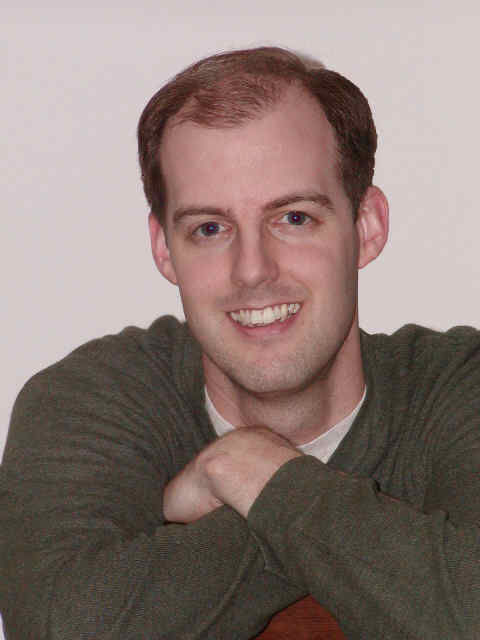 Tim was born and raised in the Mid-Atlantic, spending much of his youth in Frostburg, Maryland. In his childhood and early adulthood his foremost passion was athletics, and he participated in baseball, basketball, tennis, soccer, and track. He also developed a taste for classical and new age music in his teenage years, but it wasn't until his later high school years that he discovered his talent for the piano.

For years, Tim travelled the country for work, frequently playing his own compositions in hotel lobbies. At the urging of his wife and others, he finally released his debut CD in 2007.

Tim currently lives with his wife and two daughters in the Washington, DC area.

Tim composes solo piano music that is "emotional, beautiful music that tells a story." Featuring a combination of classical and new age styles, he has released nine solo piano albums as well as several singles for both solo piano and other ensembles.

His 2014 album Storm was named Best Solo Piano Album of 2014 by One World Music. And he has received several other nominations that you can read about on the awards page.

Tim's music can be found many places. Here's a short list: